What is The UN Convention against Torture Really Saying?

One of the interesting, and yet, complex aspects of our work is assessing whether someone has suffered torture. This is important to ascertain whether someone qualifies for Spirasi services or whether we can refer a client to another service depending on the client’s case and level of need. While the term ‘torture’ is used quite regularly in modern day discourse for many different situations; at Spirasi, we understand ‘torture’ as defined the United Nations Convention against Torture. This is the foundation on which we support and rehabilitate survivors of torture. 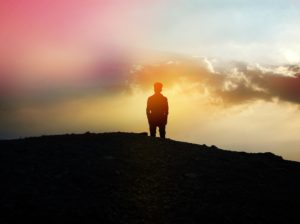 Firstly, let get straight into it. Article 1 of the UN Convention against Torture (UNCAT) states:

For the purposes of this Convention, the term "torture" means any act by which severe pain or suffering, whether physical or mental, is intentionally inflicted on a person for such purposes as obtaining from him or a third person information or a confession, punishing him for an act he or a third person has committed or is suspected of having committed, or intimidating or coercing him or a third person, or for any reason based on discrimination of any kind, when such pain or suffering is inflicted by or at the instigation of or with the consent or acquiescence of a public official or other person acting in an official capacity. It does not include pain or suffering arising only from, inherent in or incidental to lawful sanctions. 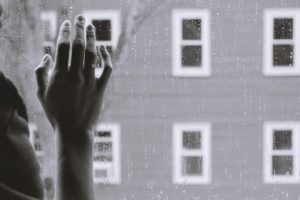 According to the United Nations Committee against Torture, there are three core elements to this definition of torture:

The second element is intent and purpose that is prohibited by Convention. This is qualified if the intention of inflicting pain and suffering is with the purpose such as the extraction of information. The involvement of intention can separate between an intentional act and a negligent one. This can also imply that negligence is not applicable under Article 1. Torture is distinguishable from cruel, inhuman, or degrading treatment which refers to the infliction of pain and suffering without the intention or purpose element. While it is criminalized under the convention; cruel, inhuman, or degrading treatment is considered to be a result of a general intent crime such as assault.[2] Whereas torture is regarded as a specific intent crime.

The third element involving a public official is met in two ways: when the acts are perpetrated by State actors such as the police or prison service; otherwise, in some circumstances, it can include the State’s failure to exercise due diligence. For example, this can occur in sexual and gender based violence such as female genital mutilation, or rape. This latter obligation arises when State authorities (or others acting in an official capacity or under color of law) have reasonable grounds to believe that such acts of torture or ill-treatment are being committed not merely by State officials, but also by non-State officials or private actors. The State’s failure to fulfill their positive obligations through indifference or inaction represents a form of encouragement and/or de facto permission. For example, this latter feature may occur in countries that have legitimately elected governments with a poor human rights record and have particular religious or cultural views on the role of women in society. 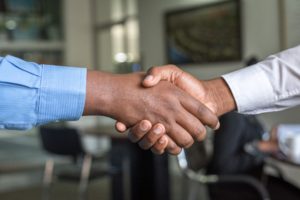 As you can see, the term ‘torture’ becomes much more complex when we take apart the elements of the definition. However, it is important that we do this because every survivor’s history is complex and we take great care in assessing and treating the needs of every person who walk though our doors.